Careers of the future: why technology won’t take your job 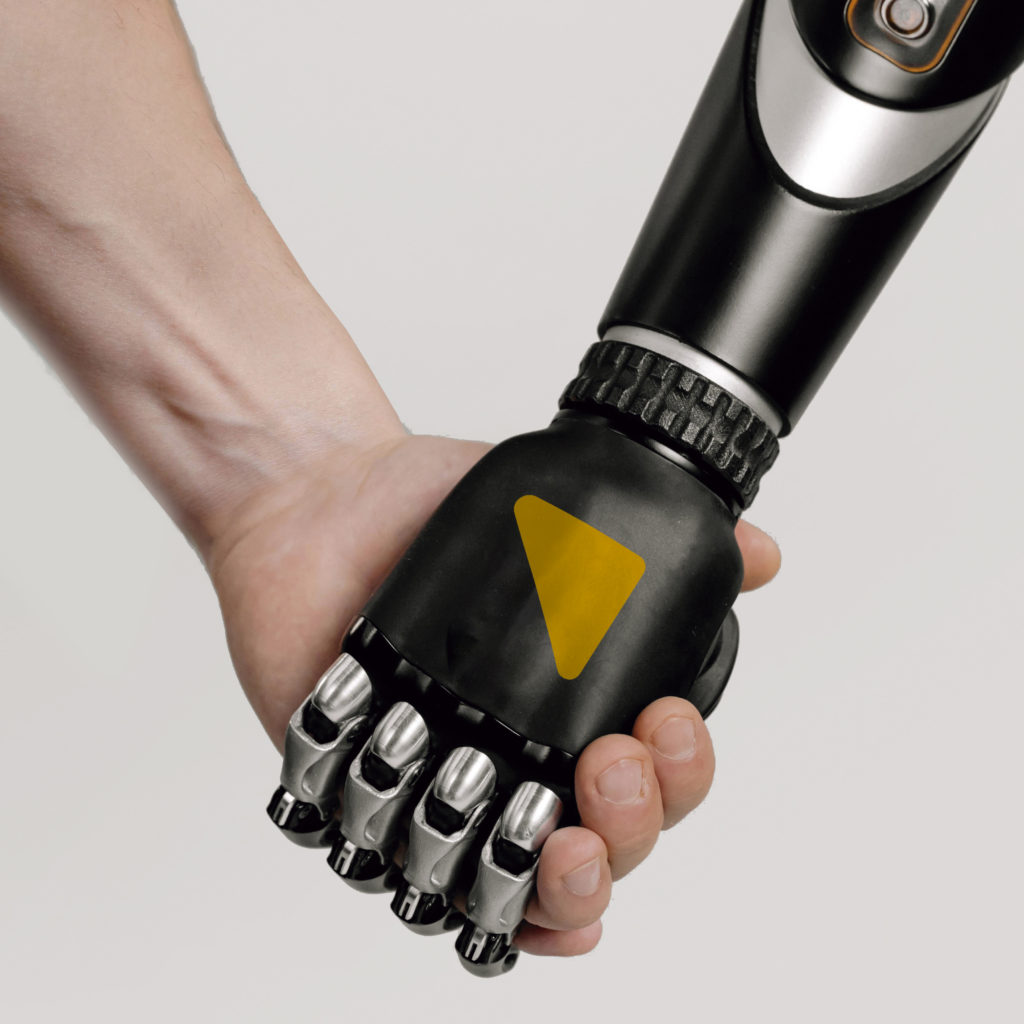 The idea of having robots working side by side with us is not new. There are thousands of science fiction movies and TV shows depicting what the careers of the future will look like with robot coworkers. And, even if they are not the humanoid figures we are used to seeing at the cinema, automation and chatbots are becoming more ubiquitous every day.

Besides working along with us, is there the risk of robots replacing us? Is that science fiction action movie really a horror story?

The truth is, automation isn’t something new. And technology even less so.

We often confuse technological advancement and digitalization, but any technique and device that can help us is technology. A simple wheel was once considered the most technological innovation possible.

According to Clubnet partner and career coach Lana Melnichuk, for specific jobs automation may in fact be a threat, but this is not a reason to panic. “Even the knowledge of how a job was done before automation is useful,” she explains.

Like in the first industrial revolution, the professions we know today won’t simply disappear but rather transform. And, especially during the change phase, people that know how to do a job well may help unpin the tasks for a said profession.

Investing in the careers of the future

It is normal to feel anxious about the future of work, and the start of a new year is a time where people reflect on what they can improve on, creating a great opportunity to invest in skills that will make a difference in the careers of the future.

Lana has a great tip on how we should view ourselves professionally. “Don’t define yourself in terms of your duties.” According to her, every job has a higher skill attached to it, and we should find out what those are.

For example, if you are a data clerk, one of your higher skills may be attention to detail. A reporter may be inquisitive, and a designer may be creative.

While some professions have a lower risk of being automated, everyone can benefit from this exercise. In the long run, technology will evolve to the point of being able to make decisions, and the broader skills will be what differentiate humans from robots.

Careers of the future: an opportunity for greater tasks

In the end, the business owner is the one deciding to automate. But they should be aware: we are not at a point where we can automate everything, and human employees will remain relevant and needed for quite some time.

For some, it is comforting to know that this may never happen. Companies will need humans to install, program and even work alongside robots. Automation is a great place to start, but it doesn’t solve all problems.  It may in fact expose areas prime for optimization and improvements – tasks that are uniquely suited to humans, and not their robot counterparts.

For workers, it may be the time to change their mindset. Instead of viewing automation as a threat, focus on your broader skills and acknowledge it as an opportunity. Nobody likes to do repetitive tasks, and there is where technology can help the most.

Talking with colleagues from other companies and learning how your profession is being automated may help you identify new goals, up your responsibilities and pursue your dream job. 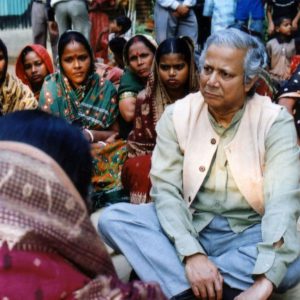 There are some entrepreneurs that are driven only by profits. Others have a greater purpose and are looking for ways to address issues and change 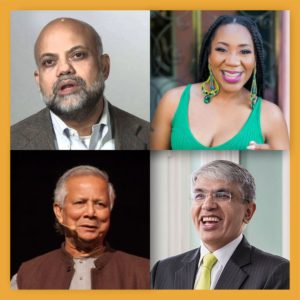 Impact entrepreneur: 4 examples you should know about!

You likely already know about impact entrepreneur: they go beyond profits and focus on social and environmental impact through their products and services. There is

Do You Want To Boost Your Business?

Leave us a message and we'll be in touch!